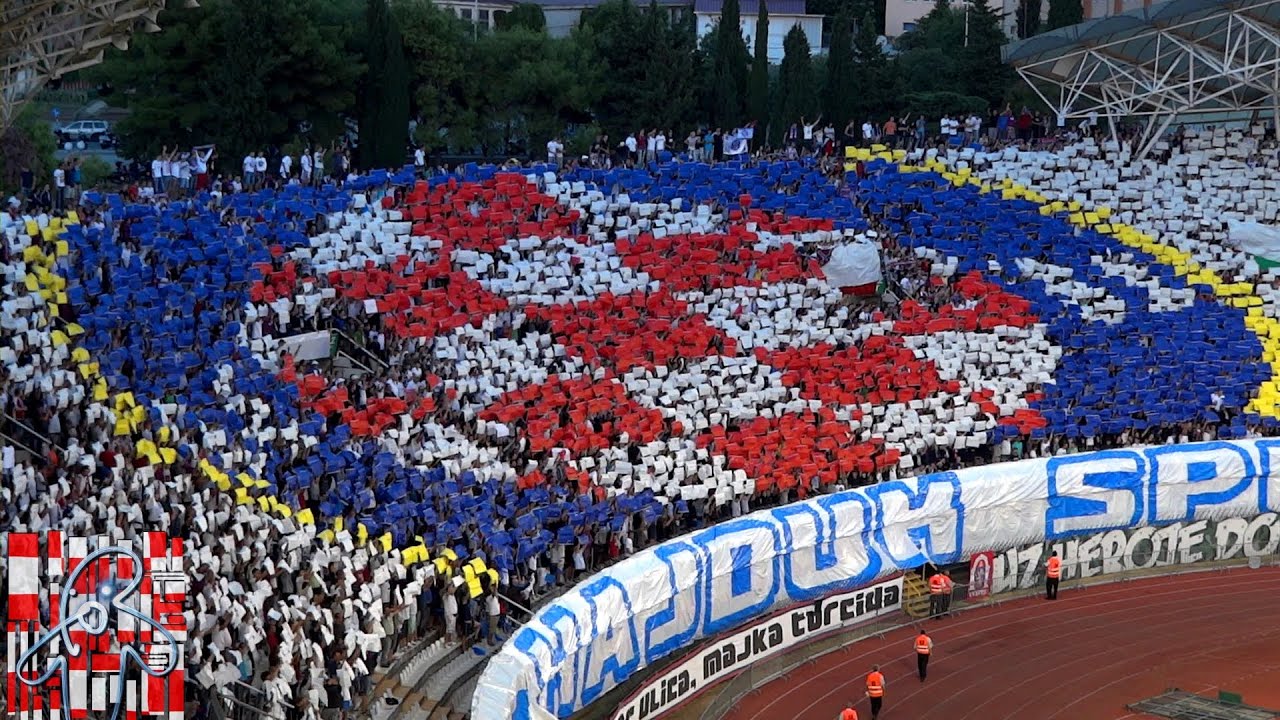 Content Widgets Content. Mobile iPhone iPad. I cannot terminate his loan which means he will be last option for the center back position.

Stipe Radic makes me slightly excited in the sense that he has most of the attributes needed for a classic center back and still has enough room to grow and is also youth academy prospect.

He will definitely see action this year. Both Dolcek and Colina are HGN and both are top tier prospects with me leaning slightly towards ex-Monaco player David Colina as first choice left back.

All three of these players are first team material for this squad with Nejasmic and Vuskovic being youth academy products with room to grow. I am debating whether or not to play double pivot because I only have three ready players for this position.

But checking B team I have found a solid backup player that could play for the creative part of the pivot, Jani Atanasov , a former Bursaspor player.

Both of these are youth academy products and players that will successfully fill the no. Mijo Caktas is the captain but Tonio Teklic looks like a proper successor to him.

Jradi is a solid first option but is already 27, foreign and poor mentally. Will be moved on during next summer if I can find the replacement for him.

Backing him up is Mario Cuic who is HGN and has plenty of potential but not much to show for currently. Both of these are first team players but both are foreign and nearing Jairo and Gyurcso can both play on the right as well so having poor proper right winger backup is not that bad currently.

Definitely need both wing positions in next 2 years with not much to show for in B team and U Another problematic area of my squad.

Diamantakos is definitely the first option but, again, is foreigner and nearing Will keep him unless I can find adequate replacement which is currently not looking likely.

Nayir is loanee from Besiktas and not in long term plans but solid backup for first year. Marin Jakolis has number 9 but is the farthest thing from a 9 in my club.

He is definitely getting sold. That's it for the first team preview for first season. As you can see it is not bad with plenty of bright spots but also a lot of problematic areas regarding my vision.

I will set up scouting network and see if I can get someone for next year. This is the squad for the year.

It went fine as I have managed to persuade Caktas that I am not completely clueless. Support for me is very poor due to me being only a Sunday League player.

They think that I was too ambitious in that we can win the Cup. We shall see about that. If you can get legs around Caktas and Jradi in the team, they look like they can do well for you.

Unlucky with the injury though Good luck for the save ahead mate! Pretty good considering that in real life rest of teams barely scrap together viewers.

Yeah, Caktas will be the heartbeat of the team and Jraid, Gyurcso and Jairo will rotate on the wings. We got off to a rough start versus Yantra and Lokomotiv but managed to settle on tactics by the time Vaduz was coming to Poljud.

That is also provisional starting eleven. Diamantakos has suspension for first game of the year and Caktas is recovering from injury and will not play.

I managed to convince my board that we get new affiliate and they managed to get back to me with this gem. I will try and re-purpose this link to be a youth one so that we can hopefully get regens from Romania.

Even though we are sitting in 4th place I do not think that we got everything that we wanted from this month. Loss to Dinamo was expected given the discrepancy in quality but drawing versus Istra is just inexcusable.

Stefan Simic gave away a pen and that was their only chance in the game while we could not convert chances on the other end.

Mikulic is replacing Simic for the time being. This means change of plans in tactics. I am actually surprised with the quality of players.

Went to a with holding DM. Diamantakos is a waste of space on my team sheet and as such is being replaced as by either Caktas or Jairo up front in False 9 role.

We can afford that since we have former AC Milan and international player free transfer in the pipeline. Players are actually not that bad.

It's just that Dinamo is in another stratosphere in regards to us. And Rijeka and Osijek are comparable to my team. Alen is former Barca and AC Milan player as well as has been capped 10 times for the main international team but has mainly unrealized talent.

He came on free and is on cheaper salary than some of the foreign players. Will help in both MC and AMR spot and I expect him to play big part this season.

Like the start, and the Halilovic transfer. With the squad restrictions you are putting on yourself, this will be quite the challenge. Best of luck!

Squad restrictions are definitely long term considering dire players in youth teams. These are the top players in other teams interested in joining me that are not super old.

There was an international break and we lost to Osijek at Gradski vrt and it was then when I went to the new tactic which is again slightly different to the one shown and it proved fruitful.

We dominated Sutjeska from the get go and Caktas even missed a penalty in first half but we managed to put two behind their keeper.

Even though Maribor had better chances than me for the most part of the match we were able to scrap a draw and I decided to put only composed players on pens in penalty shootout and it paid off!

Caktas, Simic, Dolcek, Colina, Todorovic all scored. Support and atmosphere are in upward direction so it's a positive sign! Hope you like the post-match analysis screenshots for big games as it adds a bit more context to the match.

Europa League League Path Fourth Qualifying Round v Basel. With the goal of Mijo Caktas after a scramble in front of their goal and Thankfully the board has seen my results and granted me my wish for better facilities!

With a game in hand we could leapfrog Osijek in the League. We were unbeaten in the month of October in domestic competitions. Only loss overall came against PSV where I struggled to keep them from behind my back line but I have since sorted that out.

We are finally closing the gap between goals per game and xG per game. And I can see that Posavec being a monster is helping me keep conceded goals per game under 1 when it should be exactly one.

Kudos to you! Defensively we have been very strong though I would us to face less shots per game but we are conceding less than average so that is good.

Not where I'd like us to be. Which brings me to my next point. Something that will screw me over a bit. He has been immense for me in the Europa League and less so in the League but is clearly my most important player with 7 goals in 13 appearances.

The problem is he doesn't want to renew his contract that is running out in the summer. I need a striker. My conundrum is whether to try and sell my captain and best player in the winter or power through this with him and possibly lose him for nothing in the summer?

What do you guys think? I do have him loaned out but the problems are immediately evident - foreigner and on high wages.

But it does give me an option until at least to find a domestic replacement. Sorry stupid question, but where do you see that analysis?